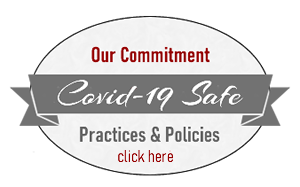 Set on a half-acre of fanciful gardens, Jabberwock Inn, an historic 1911 Craftsman-style bed and breakfast inn, provides fabulous views of the Monterey Bay with its famous sea otters and harbor seals.

In the late afternoon, wine and hors d’oeuvres are served on the enclosed sun porch and after dinner, guests are treated to homemade cookies.

When you’re ready to settle in for the evening, you’ll find comfy beds complete with cozy sheets and quilted comforters. Three rooms include Jacuzzi tubs for two and fireplaces. Sleep soundly, knowing that a scrumptious breakfast awaits you.

This popular Monterey Bed & Breakfast features upward of 870 reviews on Trip Advisor and is distinguished by its rating as #1 of 48 B&Bs in Monterey County for 2+ years!

“Jabberwocky” is a poem of nonsense verse written by Lewis Carroll, and found as a part of his novel Through the Looking-Glass, and What Alice Found There (1871). It is generally considered to be one of the greatest nonsense poems written in the English language. This poem is used in many schools to teach students about the use of portmanteaux. (fascinating details here)

The Monterey/Pacific Grove recreation trail, just four blocks down the hill, offers an extraordinary walking, jogging, and biking path. Perhaps you will want to explore the tide pools of Asilomar or play at San Carlos beach and park, in any case, as you meander the trail, enjoy the scenic Monterey bay views and the historic architecture of Monterey; Alta California’s first capital from 1804 to 1835.

Use promo code BestRate and you will get $10 off your rate just for booking-online directly with us.

Our “Best Rates” are available only on our reservation pages or by phone. Many third party websites (like Expedia and Booking.com or TripAdvisor and even Google), claim to have the best rates for our guest rooms. They do not, because we set their rates and we do not always offer our rooms through those sites. The truth is that you’ll find the best rates and availability by booking through our website or calling us directly: 831.372.4777. 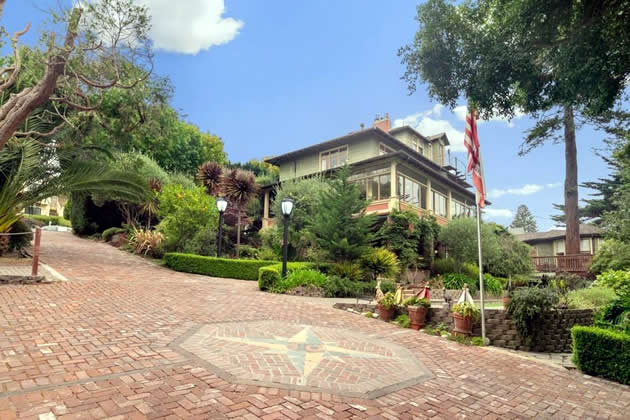 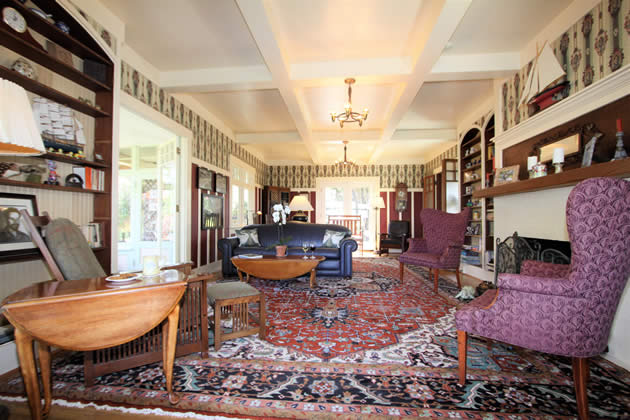 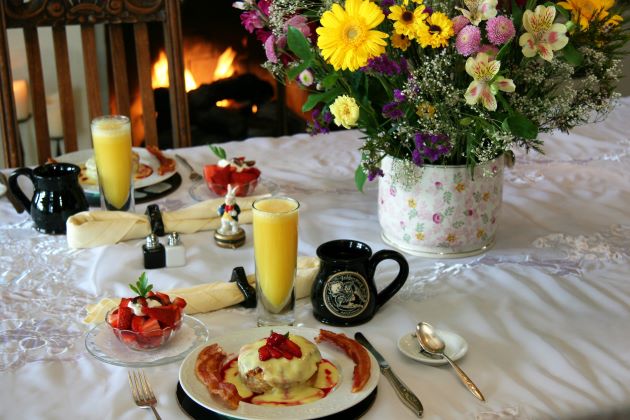 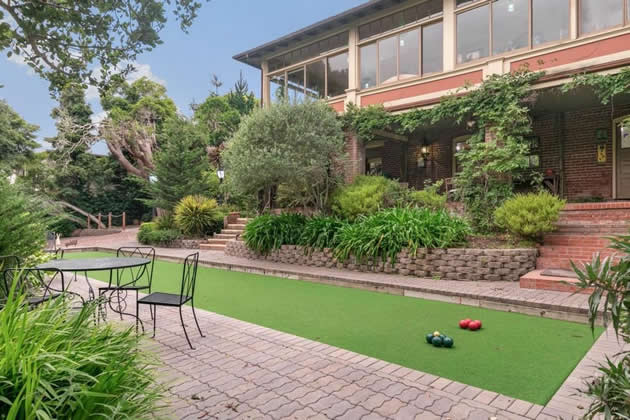 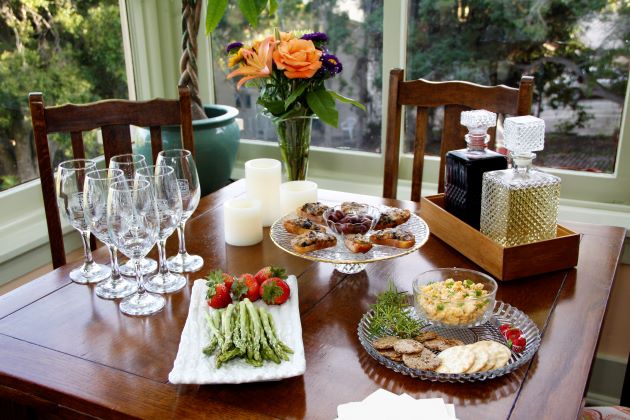 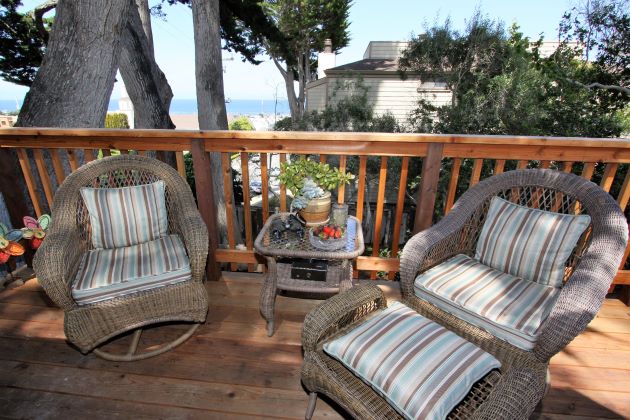 Exquisite Views of the Monterey Bay

We welcome singles, couples, gay travelers, those with special needs … small groups and events. We host elopements and small weddings … in our picturesque gardens and warmly appointed living areas. In town for a conference or convention? Consider Jabberwock Inn as your special place stay. 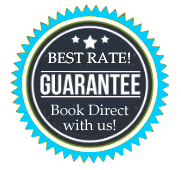